By Nathan Safir
With every new college application cycle, a number of think pieces and op-eds spring up lamenting the rising competition and complexity of the college applications and admissions process. Most of these pieces characterize this phenomenon as an anomaly or some type of unforeseen trend. The explanations for these recent changes are rather shallow; students are performing better on the SAT and ACT, students are applying to more schools, students are taking more AP classes, etc. But what is the root of these changes? And why, as a senior in high school last year subject to the same college application process, did it all seem so normal?

A 2016 study from The Guardian found that members of Generation Z, the cohort of the population born between 1995 and 2015, tend to be anxious, pessimistic and distrustful of the government and institutions. These qualities help explain the increase in students’ commitment to the college application process as a response to an uncertain world.

All of our (speaking for Generation Z) formative years were spent living through the effects of the 2008 financial crisis and, to a lesser extent, the general distress of post-9/11 America. Most of our generation has spent more time alive during the Iraq war than not. Many of us have seen our friends’ parents, if not our own, lose their jobs and foreclose on their homes.

The Guardian study from above also showed that 79 percent of Generation Z are worried about getting a job, 70 percent are worried about terrorism, and 90 percent do not trust the government to “do the right thing.” The lack of faith in these systems is one reason today's students feel compelled to develop professionally at a younger age. College applications provide an outlet for these anxieties.

It is clear that admission to selective colleges and scholarship programs can yield economic benefits. It is also clear that with increasing perceived economic uncertainty, the security of a prestigious college degree is especially attractive. But the pragmatic incentives of getting a degree are not the sole contributor to the cult of college admissions. There is also something ideologically appealing about the process in and of itself. The structure of college applications has a necessary role for students in our generation.

The distinct milieu Generation Z students like me find ourselves in is not only the product of global geopolitical occurrences in the 2000s, but is also due to more recent cultural and technological changes. Mirroring the chaos in the arena of college admissions are similarly disrupted aspects of society -- namely social media and the current political climate.

The popular trope among those who comment on social media culture is that social media creates an idealized version of one’s life, leading others to feel jealous or less than. But glossy Instagram pages are only a manifestation of something bigger. Instagram feeds, Twitter timelines and Facebook pages are inherently inaccurate and reductive representations of reality. Social media itself is a warped projection of the real world. This has already been shown to pose problems, as social media has contributed to the “fake news” epidemic, Russian troll accounts meddling with elections and the instability of our current political climate. But what’s even more problematic, and likely what’s more unique to Generation Z, is the idea of self-actualizing through the prism of social media. What happens when we stop using social media and start thinking in terms of it? What does the triumph of content over personal experience entail? 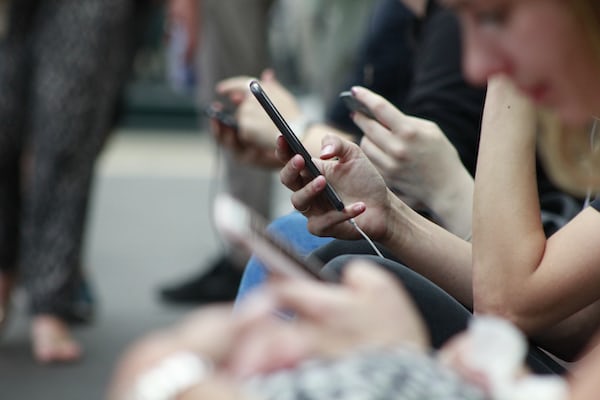 Generation Z understands this dialectic between ourselves and projections of ourselves better than any other demographic. To be “social-media savvy” simply means to be able to control our own narratives, to communicate ourselves to be perceived positively. Our propensity for gaming college admissions follows from the way we navigate through life. But this level of self-awareness takes a toll.

A piece in the Outline about the state high-achieving kids find themselves in today referenced a blog post by an organization called Institute for Precarious Consciousness. In short, this blog post argues that every phase of capitalism has a “dominant affect” or a dominant “emotional orientation” that “functions as a way of controlling people.” However, each “dominant affect” also established a resisting, antagonistic force. Forty years ago, the dominant affect was boredom. Now, it is anxiety.

I am not going to pretend I am smart enough to claim I understand all of this. But I can see that statistics appear to back up the notion that our generation is less bored, more risk-averse, and highly anxious. A recent study published by Child Development finds that today’s students are less likely to go out, drink and use drugs, or have sex. Another study shows that most of Generation Z consider themselves “stressed out.” Children today even take longer in the famous Marshmallow test, a measure of how long it takes before a child to take an extra marshmallow in an experiment. This all goes to show that listlessness and experimentation are less prolific among youth today. Gone is the mythology of “back in my day” and John Hughes movies, as now we are all Molly Ringwald from "The Breakfast Club:" adhering to an established order to maintain our status and placate our anxieties. 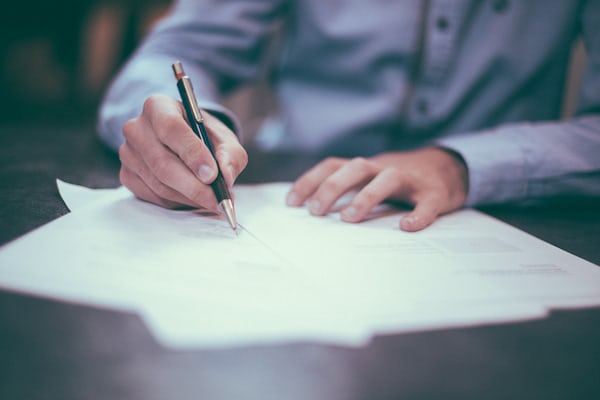 I intimately know the feeling of living as a human resume. While I can only speak for myself, I also think that this sentiment is more popular among my peers than in earlier generations. The college applications process may be a product of our times, but for many (and certainly myself) it provides some version of refuge. There is a catharsis in writing your identity on a single-spaced page. An empowerment in being the auteur of one’s own story. But there is also a sense that I could avoid my own personal troubles and uncomfortable realities of growing up and being a teenager if I restricted my feelings to what could go in a supplementary essay. I didn’t care to find myself; I cared to find out if I could get into Harvard.

I don’t know how to fix college applications or college admissions. But I do know that the answer doesn’t lie in changing from the common app to the coalition. It’s not in revamping the ACT score choice policy. And the answer is certainly not in blaming students for being too competitive or too miserable. The peculiar nature of college applications is rooted in the peculiar nature in the world around us. The energy Generation Z pours into college applications not only serves as our way to proactively cope with our anxieties about the future but also forces us to pay attention to our true selves. If only to show to an admissions officer.